Enlisted in China CSP Pilot Projects, CPECC Hami 50MW molten salt tower CSP project has been progressed well and the project installation work had been fully started last month in November after the structure of the 180m receiver tower was completed in late October. 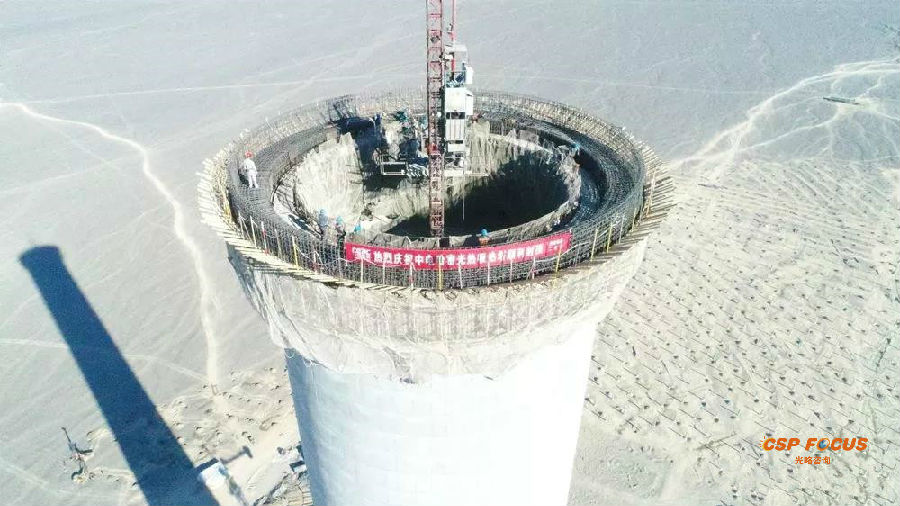 The 180m receiver tower was completed in late October

As the only CSP pilot project in China Xinjiang Province, CPECC Hami CSP project is located in the highest latitude - 43°North.

Moreover, CPECC Hami CSP project is also the earliest one to start construction among China 1 batch of pilot projects which are owned and developed by state owned enterprise. As CSP Focus reports, the project is expected to be completed in the middle of next year in 2019. 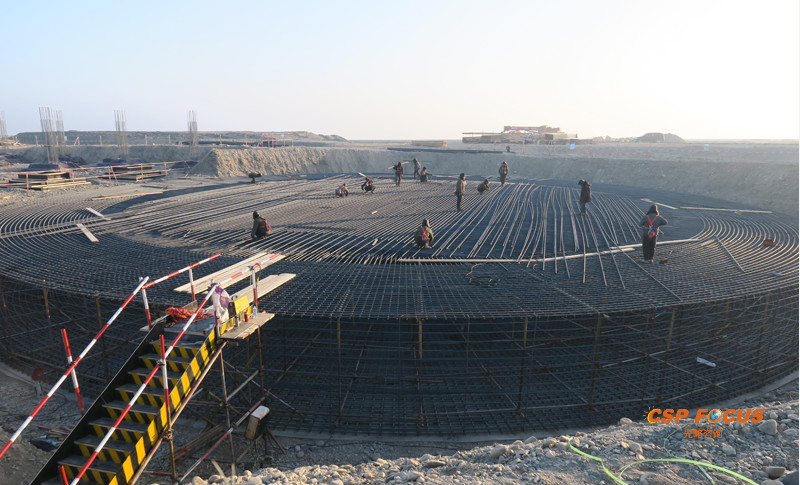