The Agreement says that the MINOS 50MW CSP project in Crete, Greece will be developed by Nur Energie, UK, consortium formed by China Gezhouba Group International Engineering Co.,Ltd and Zhejiang Supcon Solar Technology Co., Ltd. will be awarded as EPC contractor, Greek local company PRENETON  will be responsible for the project construction, and China ICBC will provide financing support for the project. 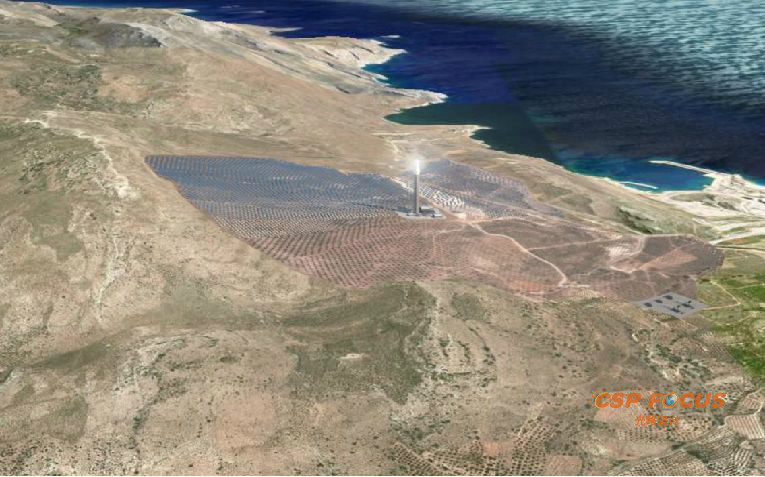 As industry source told CSP Focus, the project developer Nur-MOH Heliothermal S.A. is a JV of Nur Energie & Motor Oil Hellas, and ESE Engineering Services for Energy S.r.l. will also join this project and play the role as Owner's Engineer.

The cooperation in the development and construction of this CSP project is regarded as a great sample for the cooperation between China, Greece and Britain under the “Belt and Road Initiative”.

In the same period, the signing ceremony of the EPC contract for the MINOS 50MW CSP project was held in Athens, Greece. It is the first ever export of Chinese CSP(Concentrated Solar Power) technology notably to Europe. 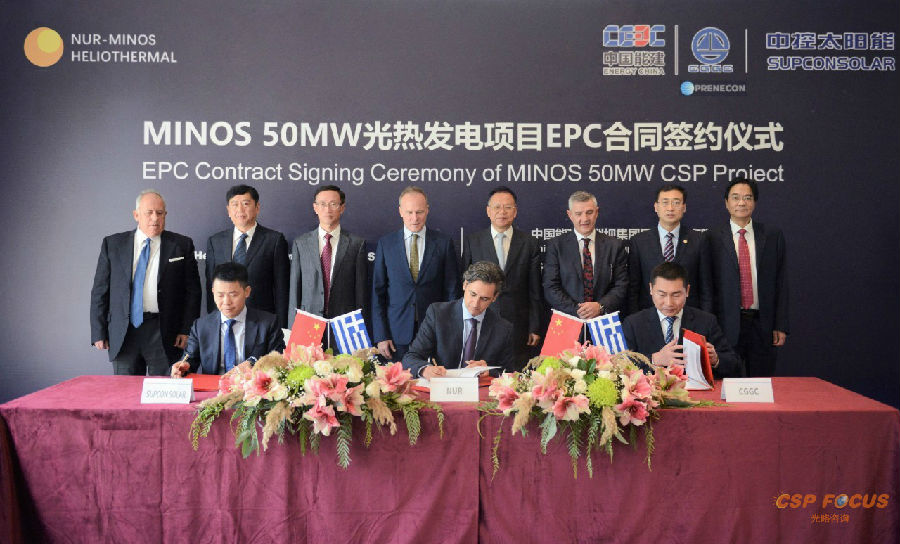 The MINOS 50MW CSP project is located in the southeast of Crete, Greece and will be the first CSP project in Greece. The site on Crete is one of the best areas in Europe for solar energy projects as it presents the highest solar resource potential. 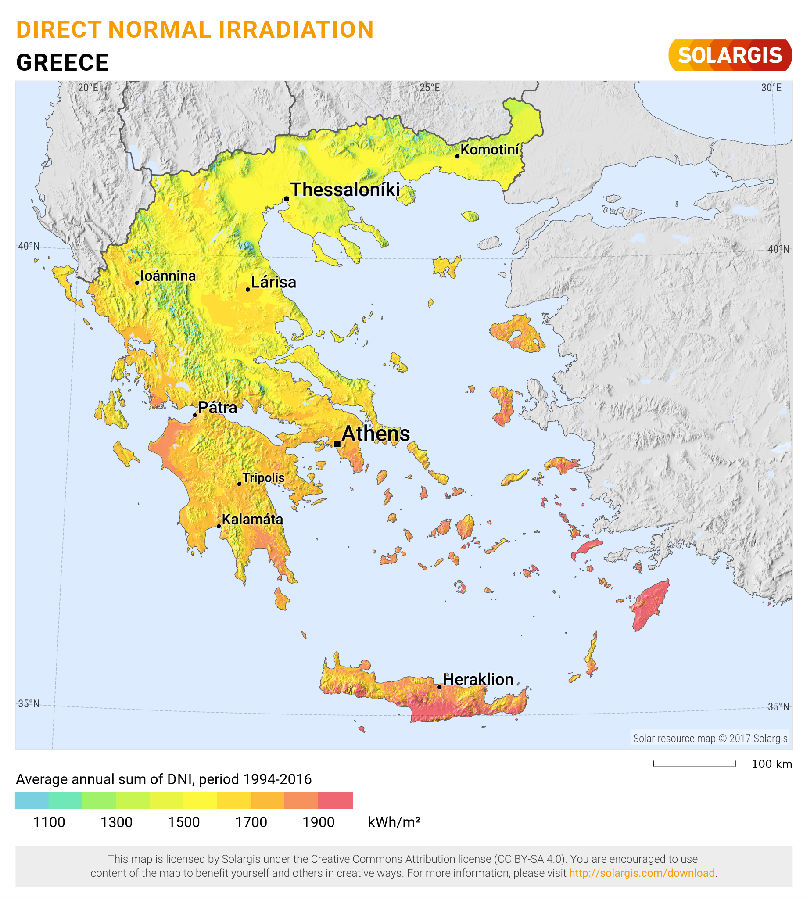 The project  will take tower CSP technology with an installed capacity of 50MW and a 5-hour molten salt heat storage system. Once completed, it can provide high-quality clean electricity equivalent to 10% of local electricity demand every year. While meeting the increasing power demand of the local area, it is of great significance to greatly increase the proportion of local clean energy and protect the island's ecological environment and tourism resources.

And you may also join the upcoming CSP Focus China 2020 conference & expo on Mar.25-26 Beijing to communicate the project details and meet the project EPCs.

In addition, during the construction period, more than 500 jobs will be provided to the local area, and 50 long-term jobs will be created during the 25-year operation period. Therefore, the promotion of the MINOS 50MW CSP project has received much attention and support from the local government. Mizotakis described it as one of the ‘key green projects’ and as a “strategic investment”.