-  November 2016, officially started construction;
-  June 10th 2017, the tower has been built up to 100 meters, and will be soon completed by the end of August, 2017;
-  March 2018, all the construction and installation of solar concentrating and receiving system will be completed;
(Note: heliostats will be assembled, tested and installed in September 2017, and the construction and installation of mirror field will be completed by January 2018, which means only 5 months will be taken for the heliostat construction.)
-  August, 2018, the project will be put into operation.

Mr. Huang expressed confidence in finishing the plant construction by August 2018. Based on the experience in constructing and commissioning the first phase 10MW project which operated successfully in December 2016, Shouhang is able to make an accurate forecast on the construction so as to fulfill time requirements.

About 70% of the products and materials are produced by Shouhang itself under its big data intelligent manufacturing lines; Some long- procurement-cycle outsourcing components have already been ordered earlier, and some of the time-consuming steps also have been taken into thorough consideration. 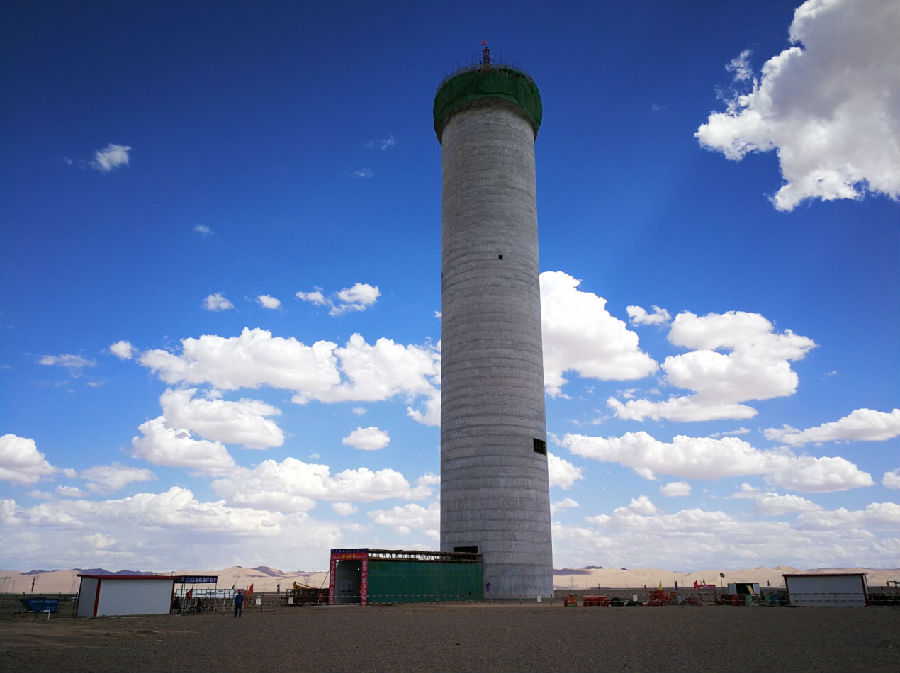 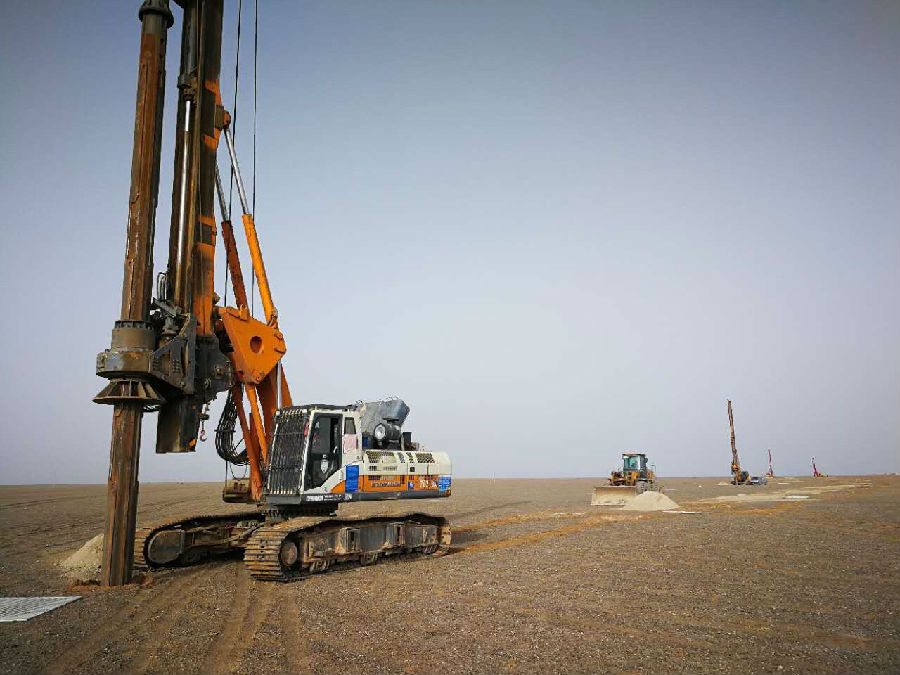 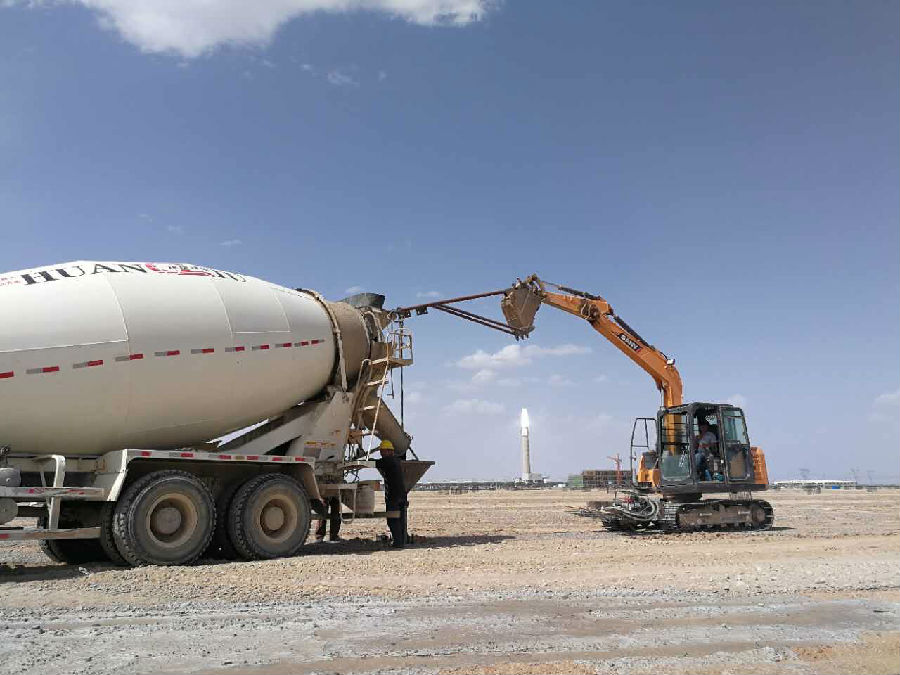 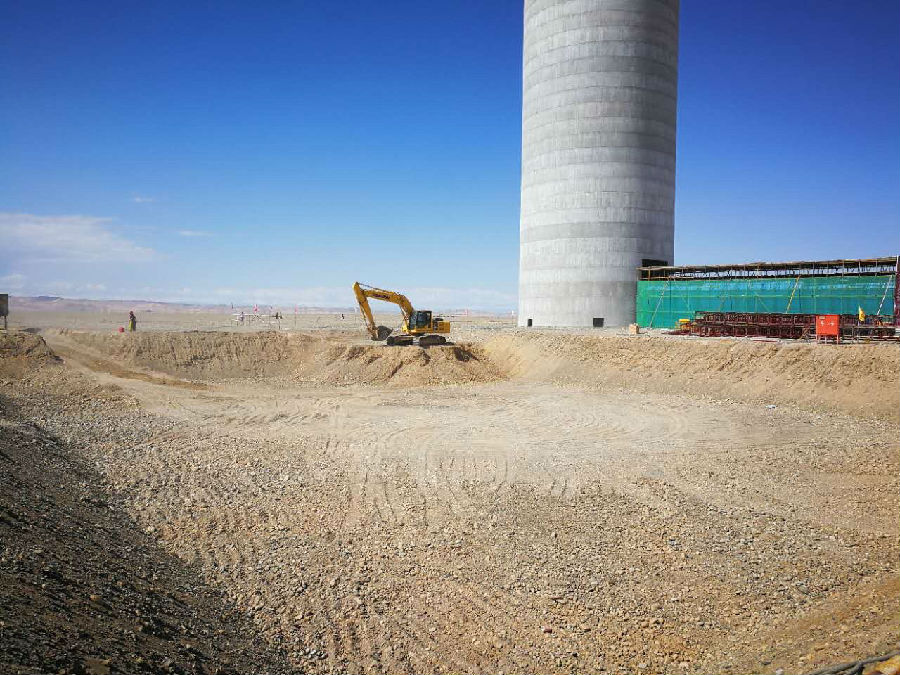 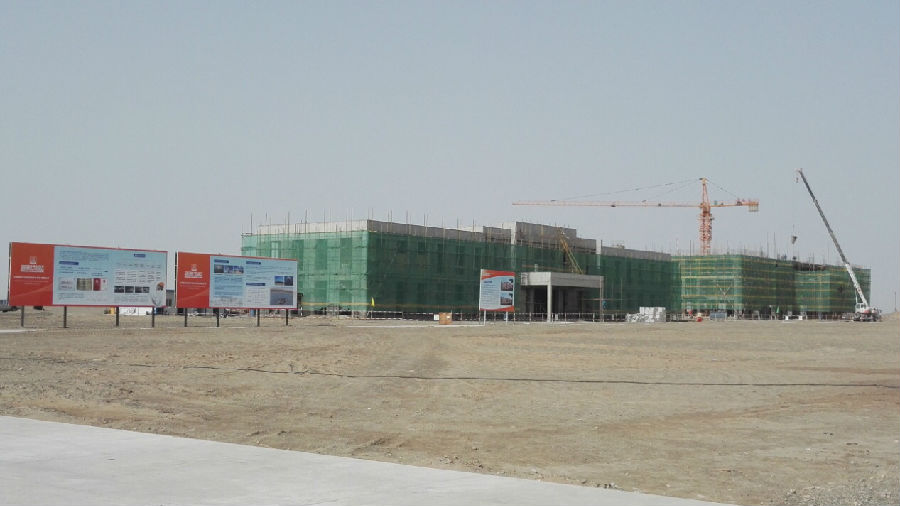