As CSP Focus keeping reporting, two more large-scale demonstration concentrating solar power (CSP) projects joined the team of operational CSP plants in China at the end of last year in 2019. Up to date, there are seven large-scale CSP projects with total capacity of 350MW in operation distributed across West China.

In terms of global CSP market in the year of 2019, a total capacity of 381.6MW CSP projects were newly built up across the world, making an increase rate of 6.29%. Specifically, China successfully completed four new CSP projects with capacity of 200MW, 52.1% of the global total.

Table: Summary of China Large-scale Commercial Projects in operation or will be completed soon

From the perspective of technology for China completed CSP projects, five of the seven projects take molten salt tower CSP route, and one takes the traditional parabolic trough tech, and one chooses innovative Fresnel with molten salt as both heat transfer and thermal storage fluid.

Looking at the timeline, three demonstration projects were able to be completed by the end of 2018, and enjoy the favorable FiT of RMB 1.15/kWh. Two were finished in September 2019 and two in December 2019, for which lower price will be provided by the government.

CSP Focus gets from the developer that CSNP Royal Tech Urat 100MW Parabolic Trough CSP Project is at the very last stage and will be connected to the grid in the near future. 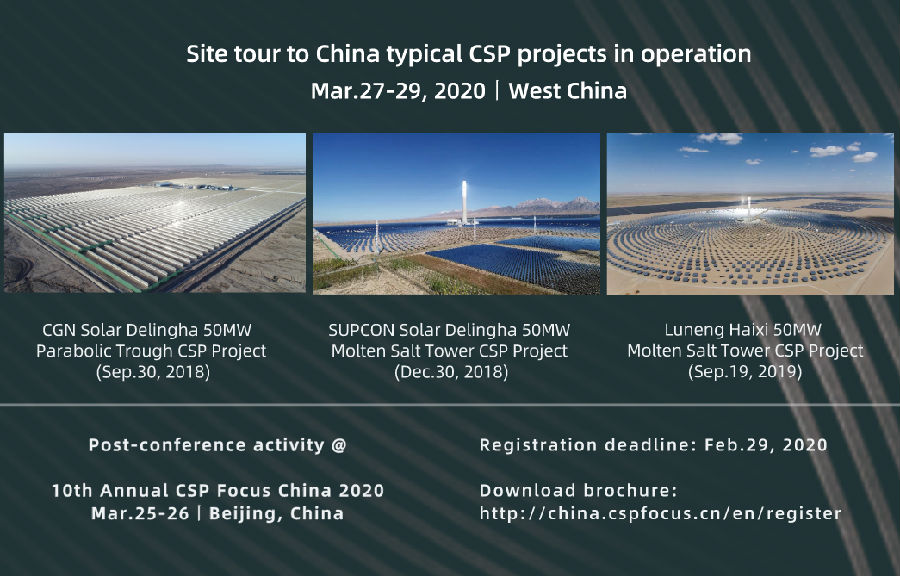 * Limited seats are available, and the registration will be expiry at Feb.29, 2020. 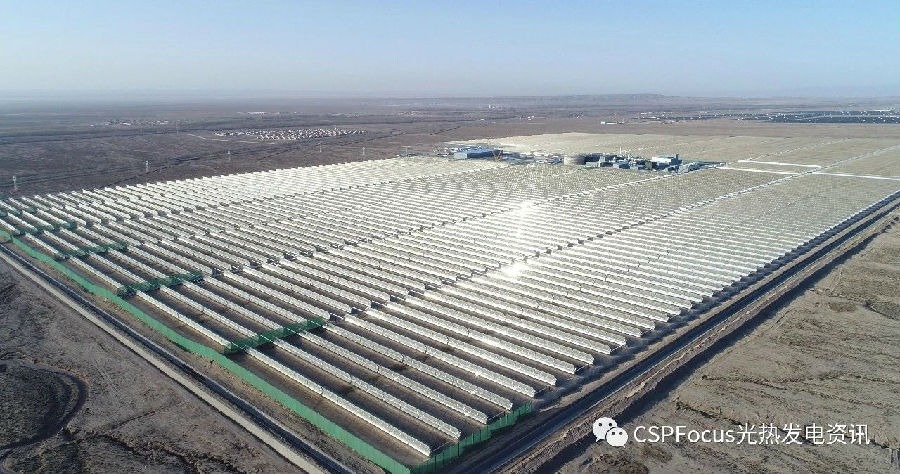 Located at Delingha City, Qinghai province, the project was connected to the grid on June 30, 2018 and officially put into operation on Oct.10, 2018, becoming the first utility scale CSP project in China with 25 years lifetime. Equipped with 9h heat storage, and 9% gas as backup fuel, the project expects  an estimated annual power generation of 190 million kWh. It is the only finished CSP project taking parabolic trough technology. 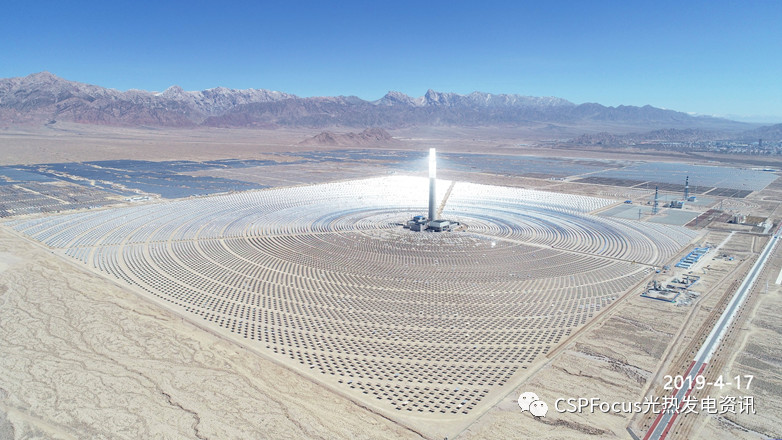 Located at Delingha City, Qinghai province, the 50 MW plant is equipped with 7h heat storage with expected annual power generation of 140 million kWh, and total investment is RMB 1.13 billion. The project has been connected into power grid on Dec. 30, 2018, becoming the third CSP demonstration project in China. 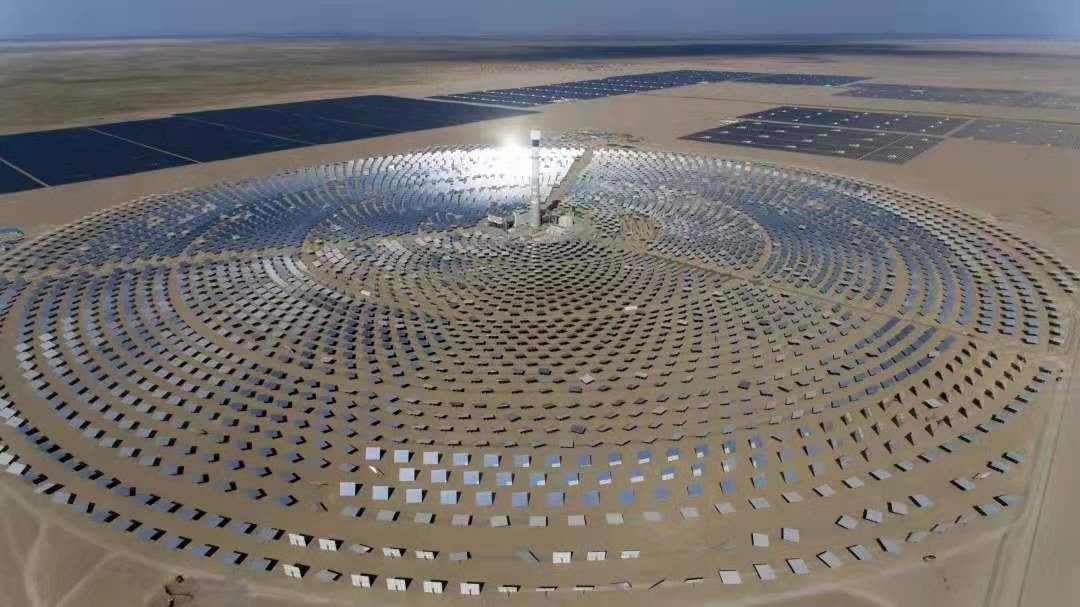 Located at Golmud, Qinghai province, the 50MW CSP plant was one part of 700MW Luneng Multi-energy Project (PV+CSP+Wind+Storage), which consists of a 200 MW PV plant, a 400 MW wind power plant, a 50 MW energy storage plant and a 50 MW MS Tower plant. Equipped with 12h heat storage with an estimated annual power generation of 160 million kWh, the project is connected to the grid on September 19, 2019.