As CSP Focus keeps reporting, up to date, China have 8 large-scale CSP projects with total capacity of 500MW in operation:

Except the Luneng Haixi project, the other five are all amongst China first batch of 20 demonstration CSP projects.

As one of the first batch of 20 demonstration CSP projects, CSNP Royal Tech Urat 100MW Parabolic Trough CSP Project is the largest trough plant within the demos and the only remaining CSP project located in Inner Mongolia province, Northwest China. With the total investment of around RMB 2.9 billion, the 100MW parabolic trough CSP project is equipped with 375 PT loops and 10 hours' molten salt thermal energy storage system. The annual electricity generation is expected to be 350GWh. 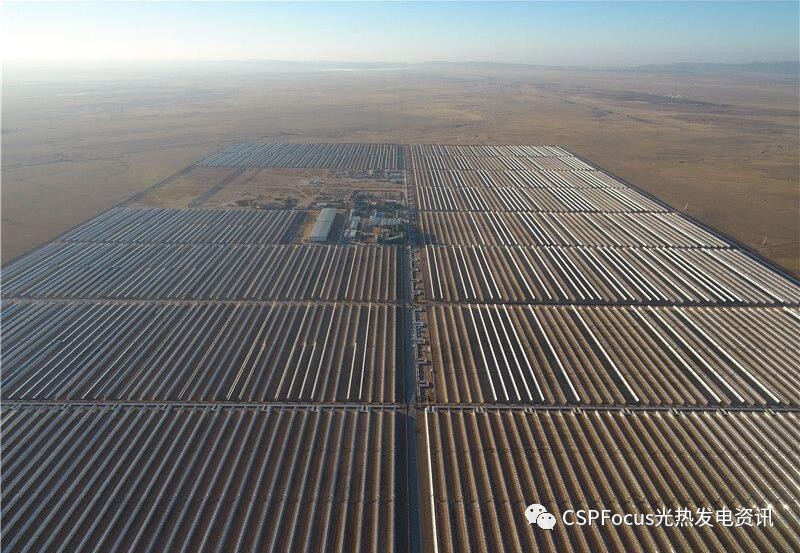 The collector technology - optimized EuroTrough - which is licensed by Schlaich Bergermann Partner (sbp), will be applied in the project, and it is the second pilot project taking this technology after CGN Solar Delingha 50MW PT Project.