In the presence of the President of South Africa, H.E. Cyril Ramaphosa, on the occasion of his State Visit to the Kingdom of Saudi Arabia, a cooperation agreement was entered into by the Central Energy Fund of South Africa and ACWA Power, a leading Saudi Arabian developer, owner, and operator of power generation and water desalination plants.

The agreement establishes the framework for both entities to co-invest in renewable energy projects the first of which will be the 100MW Redstone concentrated solar thermal power (CSP) plant in the country's Northern Cape Province.

The CSP plant which will go into construction later this year and feature solar energy storage technology that will allow solar energy to be utilized to generate electricity not only when the sun is shining but also through the night cumulatively dispatching 480,000 megawatt-hours per year. The CSP plant will use a central salt receiver technology with 12 hours of thermal storage allowing the plant to generate during the evening peak demand periods. In addition, while photovoltaics (PV) or wind cannot serve the evening peak unless then linked with utility scale batteries which are extremely expensive, the CSP Central Tower solution will in comparison generate cost competitively more than double the MWh output of electrical energy per the rated MW capacity. 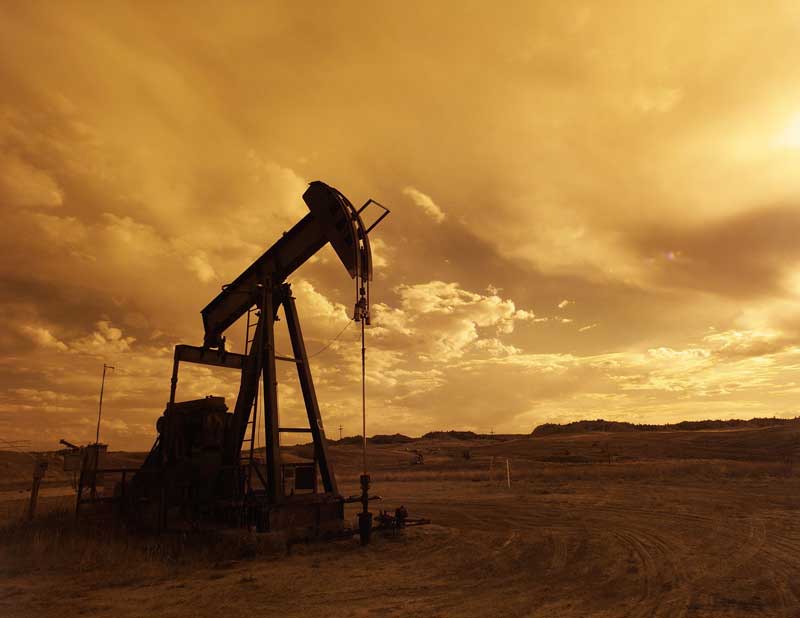 Mohammad Abunayyan, Chairman of ACWA Power, commented: “We are pleased to enter into this agreement, which further strengthens our efforts supporting South Africa's renewable energy program. We are committed to providing the country with the most advanced and versatile solar technology solutions which can efficiently and reliably produce clean energy throughout the 24 hour period if called upon to do so. As efficient means of meeting rising energy demand is crucial for enabling economic growth, we will continue to explore opportunities to increase production capacity and keep challenging costs to help the country meet its requirements. Our projects in the country have, and will, also tangibly contribute towards empowering the previously marginalised population of South Africa and support socio-economic development through thousands of jobs being created over the coming decades.”

Paddy Padmanathan, Chief Executive Officer of ACWA Power, added: “With capital and operating cost of CSP plants with molten salt storage solution reducing at the same time as demand for cost competitive renewable energy increases in South Africa, our Redstone CSP plant will be able to deliver stable cost competitive electricity supply to more than 210,000 South African homes during peak demand periods which are during the night. CSP technology will allow power generation well after sun set and does not require back up fuel. Recognizing the scarcity of water, the plant we will install will utilize the dry cooling option thus minimizing water use, which also makes it one of the most appealing renewable energy options available in the world.