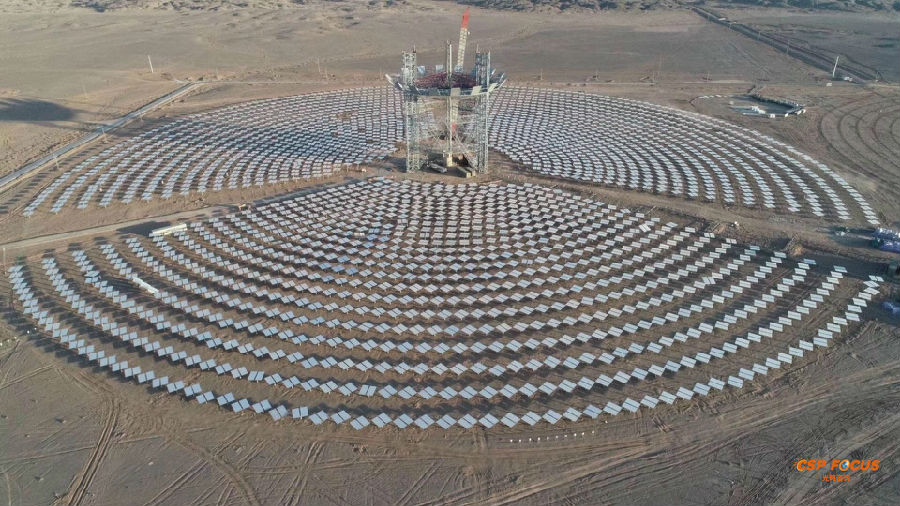 Yumen Xinneng 50MW molten salt tower CSP plant was officially selected as one of China 1st batch of CSP pilot projects in September 2016. It is the only pilot project taking innovative beam down CSP tower technology. 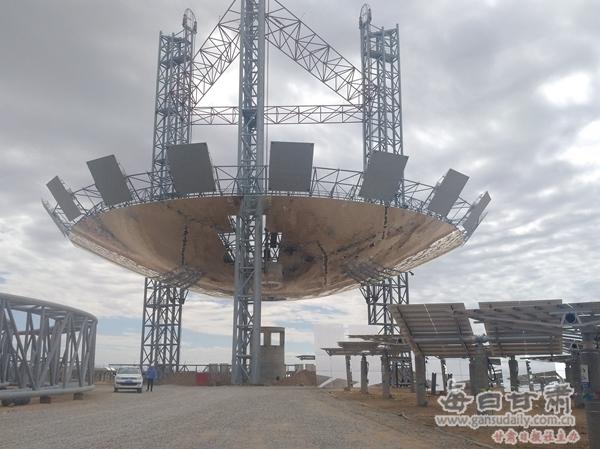 The project broke ground in July 2017, and news said that the No.1 Module had taken shape, the whole project is expected to be finished by December, 2018.

Take a look on the development and progress:

● 2017, the first solar collecting system module commissioning to be finished. 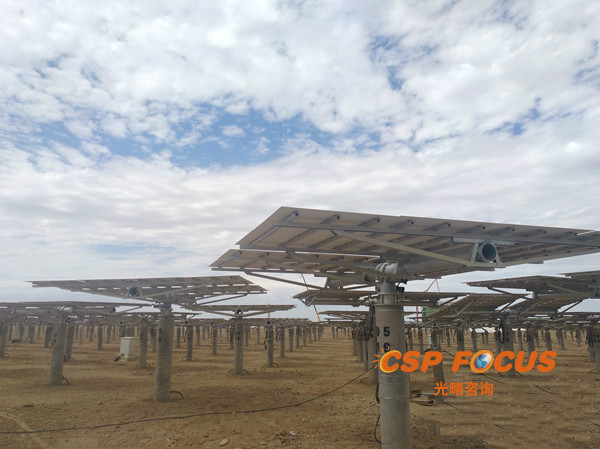 And you are welcome to join the upcoming ‍CSP Focus Innovation 2018（Oct.25-26, China）‍ conference, where you may get more fresh news on the project and technological innovations on CSP system and key components.