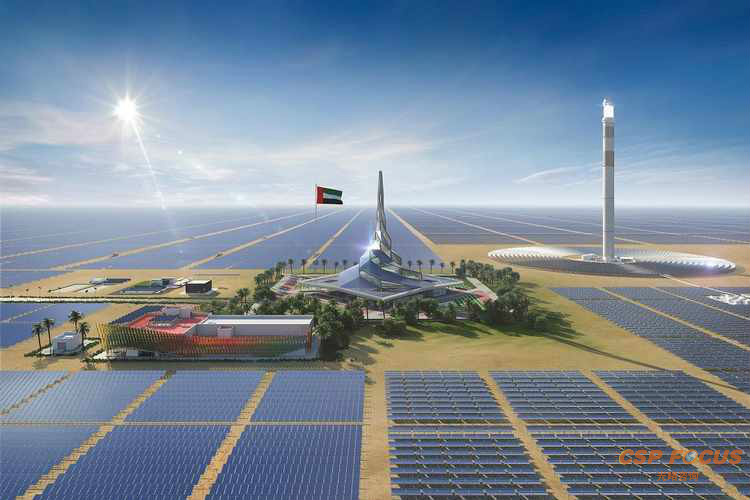 Visitors will discover a full range of solar trends, deals and opportunities to accelerate the success of solar projects across the Mena region, as well as new technologies and innovation solar photovoltaics, solar thermal and energy storage.

“Visitors to the Solar Expo & Forum can come to see solar technology and innovation, source leading-edge solar products for their markets, and network with leading solar project owners to learn and share best practices.”

“As the cost of large-scale solar electricity generation has dropped by 60-80 percent over the past ten years, it is now one of the cheapest new builds for electricity in the GCC and Middle East,” said Petri Isotalus, Investment Director at Finland-headquartered renewable fund manager and developer, Taaleri Energia.

The firm, which will be exhibiting at the Solar Expo, has a 1.6GW portfolio of wind and solar assets across the Middle East, Europe, and the United States. For example, Taaleri and Masdar are co-investors in the 200MW Baynouna, the largest solar project in Jordan to date, and in the 158MW Cibuk 1 wind farm, the largest wind power project in Serbia to date, to develop further renewable energy opportunities in Eastern Europe.

“The Solar Expo & Forum is a critical event for TaaleriEnergia to accelerate the regional and global transition to renewable energy,” said Isotalus. “We will seek to source new business leads and exchange best practices in solar innovation.”

The World Future Energy Summit, hosted by Masdar and part of Abu Dhabi Sustainability Week, a global platform for accelerating the world’s sustainable development, will be held at Abu Dhabi National Exhibition Centre (Adnec), from 13-16 January 2020. The largest event of its type in the Middle East and among the most significant in the world, the World Future Energy Summit attracted about 800 exhibitors and 33,500 attendees in 2019.