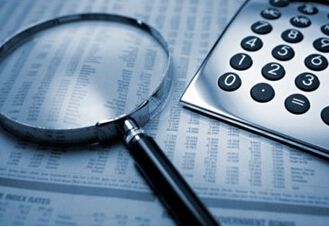 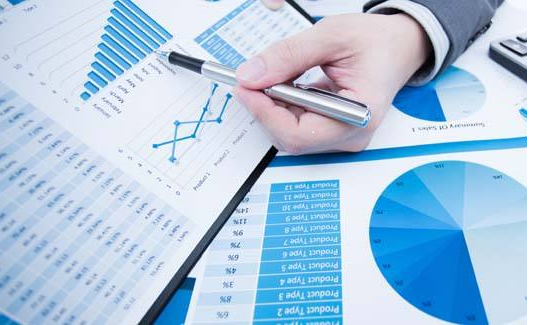 Based on the deep understanding of CSP industry, CSP Focus, together with its professional partners, can provide due diligence services to both parties of transactions, including the inspection of corporate data, management, market risks, technical and capital risks and etc.